This verison requires a copy of Microsoft Visio to create the diagrams. Furture versions will include a diagram editor.

ScriptBot is a low-code solution used to generate your various layers of object-oriented code, consisting of thousands of lines of code. Additionally, the code is readable, commented and understandable to give the option of manual maintainability. ScriptBot can generate source code in any language.
ScriptBot works with Visio diagrams created by a template to generate code in the languages and design patterns of your choice, all while maintaining security, reliability and scalability. The generated solution is entirely decoupled from ScriptBot.

ScriptBot can generate the majority of an application. Also, the generated code will not have to be rigorously tested with TDD because the ScriptBot template has already been tested. Remember, with ScriptBot, you spend more time creating and less time on repetitive work.

ScriptBot is not about reducing your value as a developer, instead it lets you produce more value while saving time.

Web applications can be complex. Complexity increases as the number of domain objects increases. Developers also have to consider security, logging and email for commercial applications. ScriptBot will take care of all of this.

ScriptBot can create all the required layers for an MVVM desktop application, freeing up time to develop compelling user interface and other features. 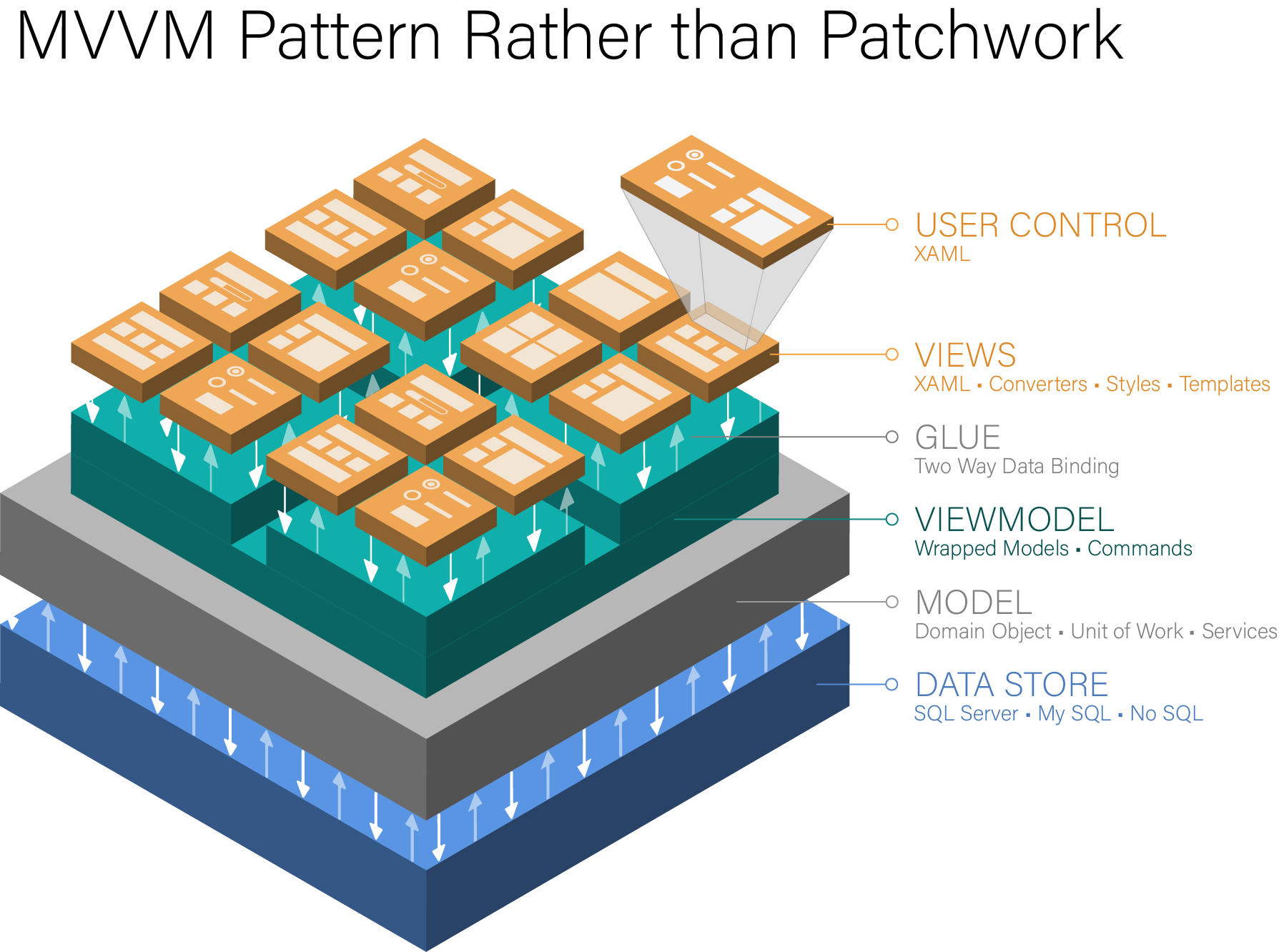 A C# Models class. The model layer contains many classes. • Scripbot can ensure reposiories and a unit of work class are present in your data access layer. • Large enterprise applications take months to write and test. ScriptBot will generate this code in seconds. 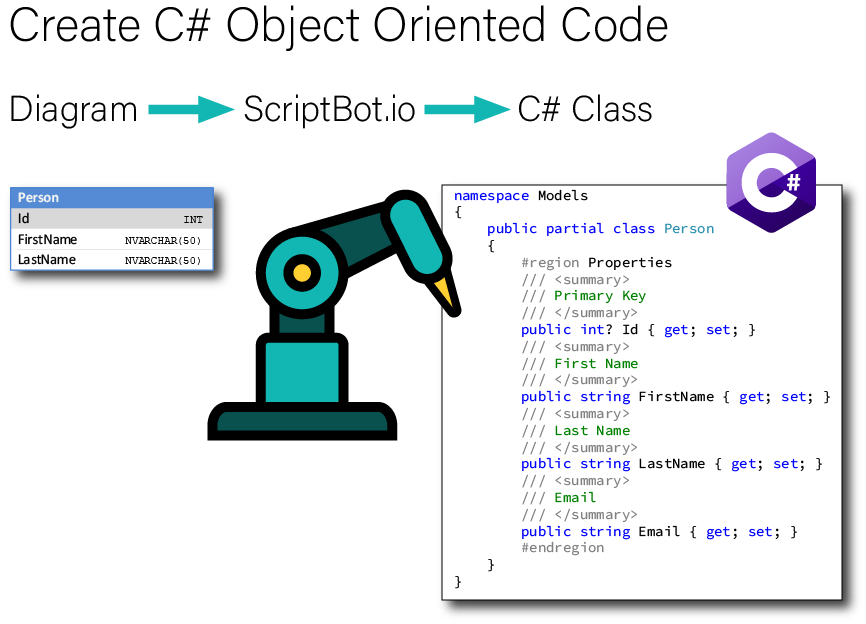 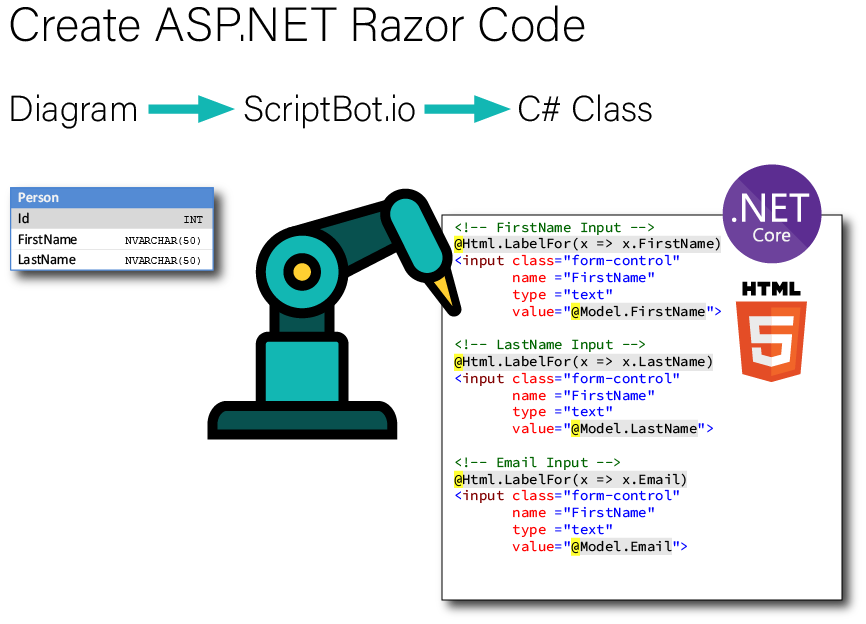 SQL table creation scripts. This sample is for SQL Server, but ScriptBot can also create scripts of other databases. 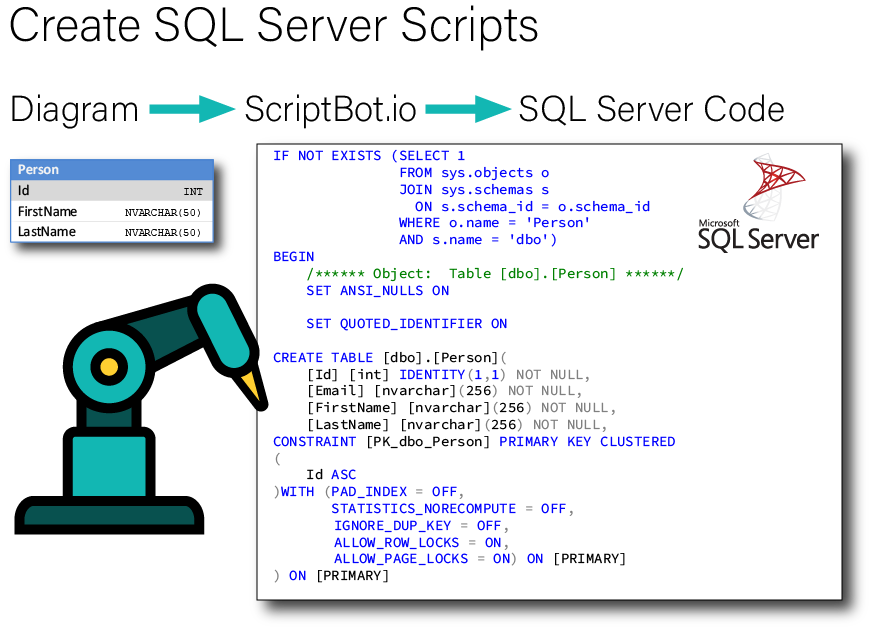 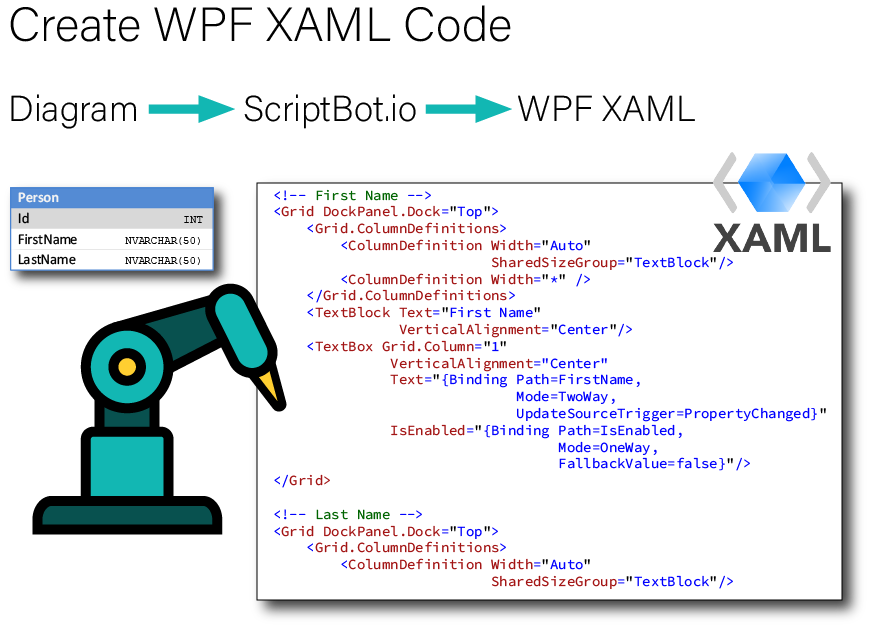 I find it helpful to have access to a database diagram when developing an enterprise application. So I built SketchBot to read database schemas from SQL Server databases and create entity relationship diagrams. The result is passed to ScriptBot. 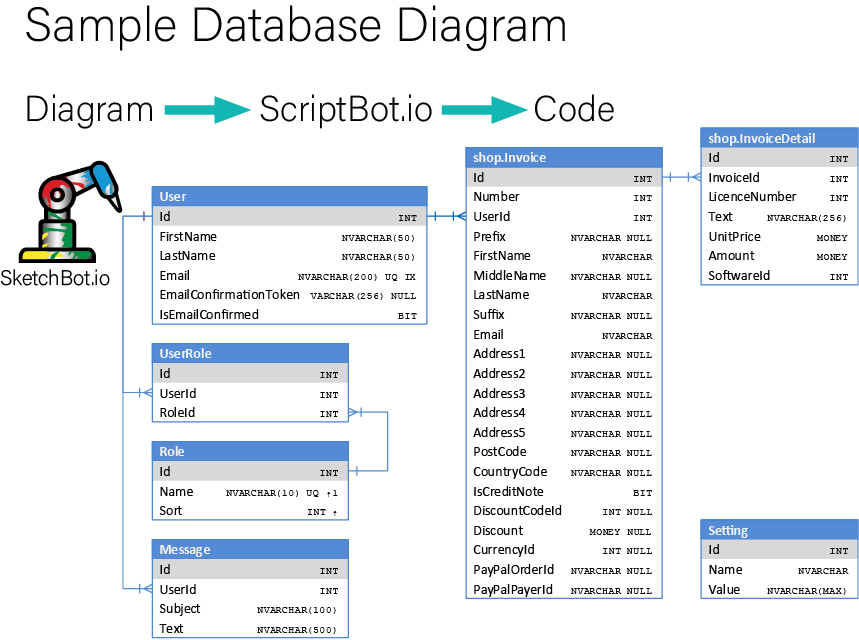 The ScriptBot engine is presently driven by a Windows desktop application (code generated of course). The next stage is to put it behind a web app, with tools to create diagrams and templates. A market place could then emerge for developers to sell their templates.

You can find videos related to ScriptBot and other topics on my YouTube channel. Just search for Delaney's space.

An email will be sent to your new email address.
Please open it and click the link to validate your new address.

Please note your new email address will not be valid until you have done so.